Argentine tourists killed in Montañita would had been drugged 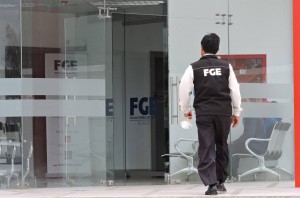 Maria Jose Coni and Marina Menegazzo, the two Argentine tourists killed in late February in Montanita, Santa Elena, would have been drugged with scopolamine, quoted last Friday in its website daily Clarin, of Buenos Aires, Argentina.

This media pointed out that the information was released on Thursday, but it did not cite any sources. It even reported that relatives of the victims could not confirm the version.

On Saturday, daily El Universo spoke with Hernan Ulloa, attorney for the relatives of the victims, who indicated that this information was unknown for him. In recent days, the lawyer said that the toxicological examination is part of the nearly 200 new tests ordered by prosecutor Maria Dolores Coloma after taking over the investigation.