Last Wednesday in an interview with Channel Teleamazonas the Ecuador defense minister Fernando Cordero, identified organized crime involved in drug trafficking and cyber attacks as new threats facing Ecuador, which is why he presented his support on the constitutional amendment that provides that military “complement” the work of the police in internal security.

“We are not thinking of replacing police. Nobody is thinking that the military has to take care of the public order permanently,” the minister stressed.

After ruling conflicts with neighboring countries such as Peru or Colombia, the government is pushing a constitutional amendment project for its military to support the police in the fight against organized crime, Cordero said.

The initiative is part of a package of 16 amendments proposed by the government, including one involving indefinite reelection of the president and other officials chosen at the polls. 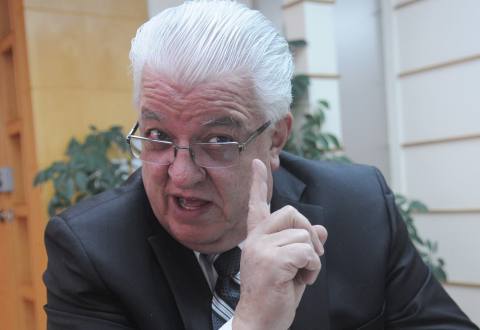