Arrears increase in enterprises and households 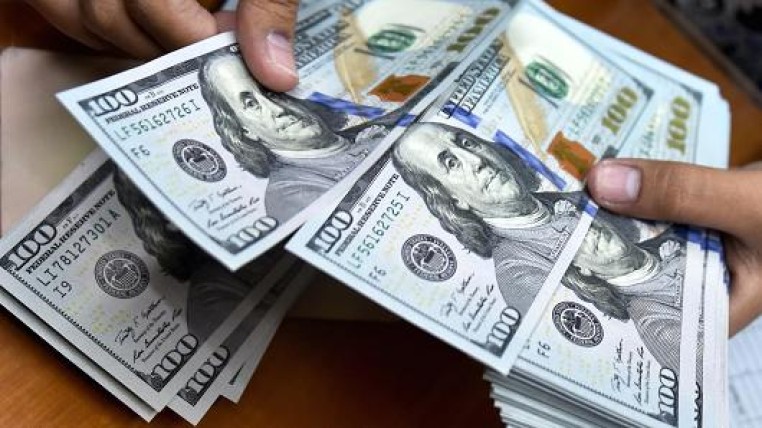 When it comes to to check the health of an economy, like the Ecuadorean, money trail shold be followed. Gringos say, “follow the money,” former finance minister Francisco Swett quotes.

In Ecuador, credit is stagnant and that makes money less available. Another stumbling block is the fact that banks have difficulties to recover their portfolio. Hence they restricted their money supply, although they recently announced to open the tap for 10 billion.

Both companies and households have trouble to pay off their bills on time. And those delays have numbers. Until April, before the earthquake, companies had mature debts of $ 453 million: 41% more than a year ago. In May arrears fell by 15%, ie $ 366 million.

Dismissal order for mayors of Guayas, Manabi and Esmeraldas

Penipe Mayor delivers 45000 signatures to Rafael With You Always