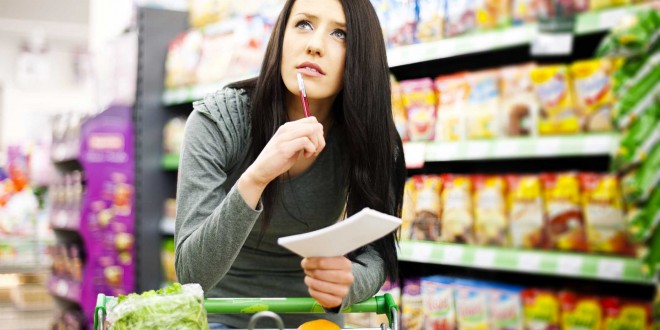 In the economy everything is intertwined, therefore the answer is yes. The statement is corroborated by labor demand figures, from the Monthly Survey of Business Opinion, of June 2016, of the Central Bank of Ecuador: of four productive sectors, three maintain negative numbers for six consecutive months.

Household consumer spending has fallen: this means $ 344 million less in purchases. Hence, the Guayaquil Chamber of Commerce says that the average sales decline is 30%, but according to the sector it can reach 60%.

The three sectors that have a negative labor demand for six consecutive months are trade, construction and services, according to the study. Only the industrial sector had a slight recovery of 0.1% in January. From then until June, labor demand has had negative figures, reaching -0.4%.

But the biggest fall, of -6.3% occurs in the construction sector, as it is the sector that immediately ‘sneezes’ if the economy of a country has flu, according to those skilled in the art.

Banana sales rose in the first half of 2016