Internet is declared as a public service in the United States 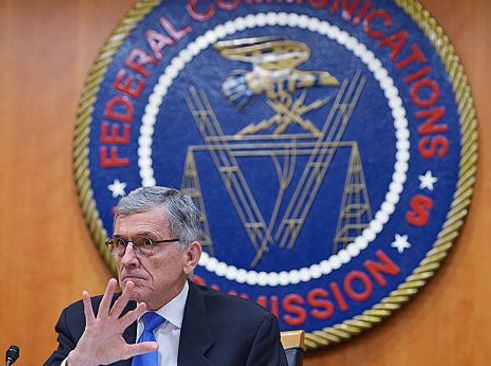 The US Federal Communications Commission (FCC) yesterday approved the proposal to consider internet as a public service, which prohibits service providers block certain content online to ensure its equitable use.

The decision, with three votes in favor and two against, was backed by the Democratic members, including the chairman of the organism Tom Wheeler, and the opposition of Republicans, according to EFE.

The regulation will ensure the openness of the network and avoid the so-called “fast channel” payment. In addition, it prohibits providers sell faster connection for some online services.

Internet service providers like Comcast, Verizon, AT & T, Sprint and T-Mobile will have to act on the basis of the “public interest” when installing a mobile connection at home or telephone subscriber, according to the new rules.

The proposal was submitted by Wheeler earlier this month with the aim of ensuring the well-known principle of “net neutrality,” which holds that internet providers should not be allowed to slow internet access to certain websites.