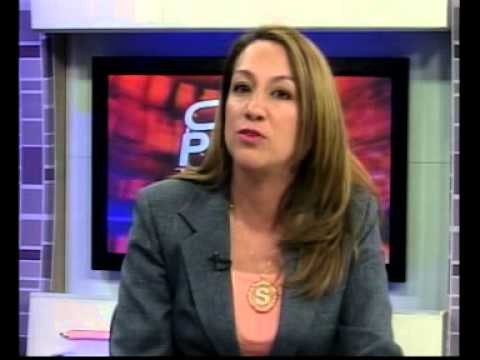 Following the approval by the National Assembly, of the draft amendments to the Law on Land Transport, Traffic and Road Safety, last December 4, the Alianza PAIS (AP) Assemblywoman Soledad Buendía, the Director of the driving school Cevial, Guillermo Bustamante, and the Coordinator of the Union of Executive Taxi Drivers (Unatec), Alex Morales, spoke out this Monday about this.

In Gamatv the three interviewees expressed their positions. The Assemblywoman stated that they have not eliminated driving schools neither the entire course, but rather in the first instance.

“Therefore, those citizens who do not pass the exam will have to go to the course and therefore we are opening the possibility that the Ecuadorian Vocational Training Service can also provide these courses (…)” Buendia said.

Among the points of discussion in the regulations is that those who wish to obtain for the first time the driver’s license type B (non-professional) will no longer need to take driving courses but they will have the opportunity to take a test directly in the National Transit Agency (ANT for its Spanish acronym).