At least five economic priorities in the Legislature 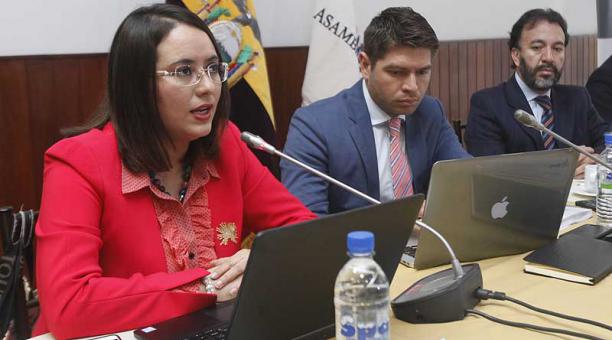 Four months before the end of 2017, at least five economic priorities remain on the legislative agenda. The Pro Forma 2018 debate, which will take place between October and November, is the most important, according to legislators of the Alianza PAIS ruling party and the opposition. But there are also two reforms that compete for priority in the agenda: one that modifies the Capital Gains Law and another for the Monetary and Financial Code.

President of the Chamber of the Construction Industry Silverio Durán says that although the Capital Gains Law should be repealed, “Government officials and the President have told us they can only accept a reform.”

According to legislator Henry Kronfle (PSC Party), the reform of the Monetary Code to remove the power of the Central Bank to administer electronic money is urgent. That’s because private and public banks will be able to manage this means of payment and meet the goal of reducing the cash demand by USD 800 million in 2018.

On the other hand, entrepreneurs hope that the proposals of the dialogues of the Productive and Tributary Advisory Council result in a single urgent economic bill. (I)