The Barranquilla-Guayaquil flight, on June 10, 1928, cleared the sky of the world to the Colombian airline Avianca, which on December 5, 2019 completed 100 years of uninterrupted service. 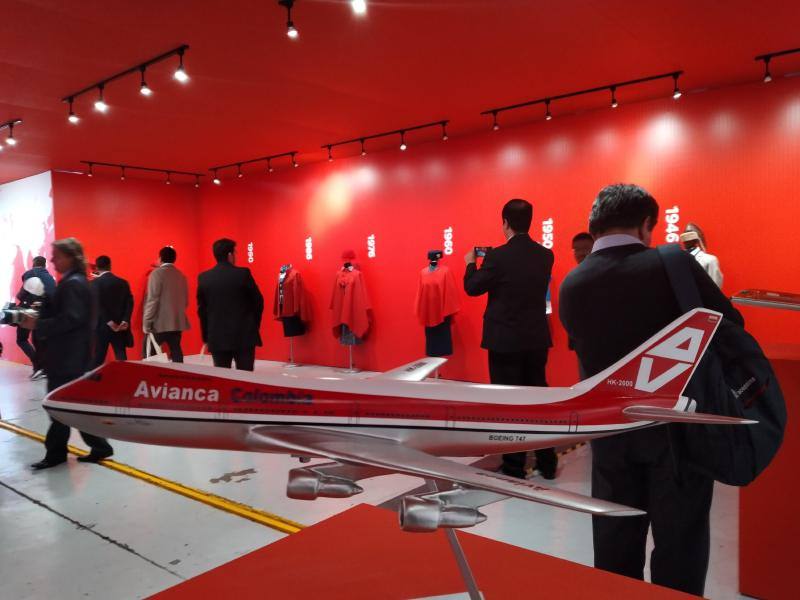 Nine years before that first international flight, on December 5, 1919, the company had started its internal operations in Colombia with a capital of 80,000 pesos.

It was not until 1957 that Avianca opened a new market in Peru and in 1968 it did so in Chile and Argentina.

With the Junkers F-13 aircraft, the first cargo service (post) flight to and from Guayaquil was made. At present, with internal routes between Guayaquil, Quito, Manta and other cities, and external to other countries, for Avianca Ecuador it has been constituted in the country of the region with the highest percentage of market share, with 30%, followed from Peru with 21%.

Silvia Mosquera, commercial vice president of Avianca, reported that new routes are managed in Ecuador, to Lago Agrio and the Galapagos Islands. And they expect to grow more in Quito and Guayaquil.

Anko van der Werff, executive president and CEO of Avianca, said the expansion with new routes is also contemplated from Bogotá to Toronto (Canada), Puerto Alegre (Brazil) and destinations in Europe. The airline has 155 planes that fly to 26 countries in the Americas and Europe.

In an official act in one of the hangars of Avianca, which was attended by the president of Colombia, Iván Duque, the company received the Cruz de Boyacá award from the Government. An agreement was also signed to prepare a stamp.

Duque said the airline has evidenced the fighting and entrepreneurial essence of Colombians, and stressed that one of his government’s achievements in 2019 was thanks to Avianca.

“Avianca has helped our country build a tourism industry that reached more than 3.5 million tourists in 2019,” said Duque.

At the official anniversary ceremony there was a parade with the uniforms that the staff has dressed and a concert by singer Carlos Vives.