Hundreds of avocado producers in Latin America concluded a regional congress in Guatemala on Friday with a view to increasing the international price of the fruit and the efficient use of water in food plantations. 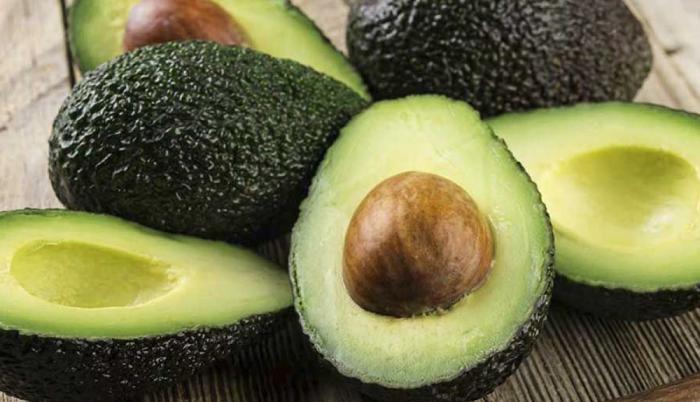 The tasty fruit has a good future in the region, according to hundreds of producers gathered to date in Guatemala.

The president of the organizing committee of the VI Latin American Avocado Congress, Andrés Espinoza, one of the main producers and promoters of the fruit in Guatemala, told Efe that the event has been a “meeting point for producers, marketers, researchers, and technicians to present the research results of recent years “on avocado.

Espinoza pointed out that the conclusions obtained “allow us to be more efficient in production and present new techniques for controlling pests and diseases, which are also more environmentally friendly techniques and give it more sustainability.“

The congress began last Wednesday in the city ​​of Antigua Guatemala, about 40 kilometers west of the country’s capital, and culminated this Friday with a visit to six producing farms in the region.

The president of the committee emphasized that Guatemala “is a center of origin of avocados” and particularly Antigua, the host city, “is a very important representative for us, since it is a place where avocado researchers have come since 1916 to study the materials. of the Guatemalan race in the country. “

THE USE OF WATER

Asked about the multiple indications that surround avocado production on the use of water and the repercussions that this has on communities surrounding the farms in the region, Espinoza considered that “the growth of the opposition this week occurs while the COP26 environmental summit in Glasgow, Scotland, in pursuit of greater environmental awareness “.

The avocado industry in the world, he added, is “very conscious, since pressurized and technified irrigation systems are used to be efficient in the use of water, because it is the most limited resource we have.”

He indicated that according to a study recently published in Portugal “it was established that in that country 5,600 to 6,600 cubic meters of water are used per hectare per year” in the planting of the fruit, an extreme that is ” comparable ” with other crops, such as that of almonds, citrus fruits, persimon or pomegranates, said the Guatemalan.

“This demystifies that avocado requires more water like other fruit or nut crops that are consumed in the world,” Espinoza stressed.

In addition, he argued that there are plantations that only need rainwater, as in Michoacán, Mexico, where “they do not make rainwater reservoirs. They simply manage to maintain good soil management with plant cover generated by the avocado leaves themselves”.

Other views of experts, however, affirm that avocado (or avocado, as it is called in Chile and Argentina) is a very controversial fruit that is even beginning to have a bad reputation in some sectors, mainly because its cultivation absorbs a lot of water in areas affected by severe droughts, in addition to supposedly being a food subject to speculative price pressures.

The Congress was attended by 639 people, of which 103 did so remotely and virtually from different parts of Latin America to respect the healthy distance due to the covid-19 pandemic.

During the event, they held more than 50 international conferences of experts from the host country, Guatemala, as well as Mexico, Colombia, Peru, Chile and Spain.

In addition, there were exhibitions and keynote talks that addressed price growth, the market, efficient water use systems and first-rate technical irrigation systems.

Frontera Group, a firm based in the United Arab Emirates, New York and London, interested in financing projects in Ecuador