The  Ecuadorian  private banking figures remain green in these eight months of 2021. 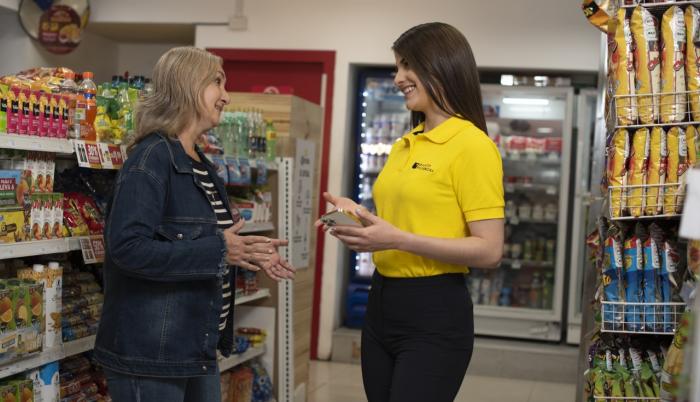 According to the  Association of Private Banks of Ecuador , the sector delivered 16,311 million dollars in new loans, representing a 9% growth in volume compared to the same period in 2020.

“The credit granted by private banks has not only grown in amounts, but also in the number of operations; This means that the credit has reached more people. 130,841 more operations were registered in August than in August 2020; this represents an annual increase of 27% ”, indicated  Asobanca  (Association of Private Banks of Ecuador).

These are the banks with the highest credits.

Obligations to the public

It has been 18 months since the health emergency due to COVID-19  was declared  in Ecuador and, since then, private banks have placed 35.85 billion dollars in new loans, he highlighted.

The volume of credit delivered by the private banks of Ecuador —which represents 74% of all the credits that were delivered in the  private financial system—  “is a sign of the commitment of the banking institutions with the economic reactivation of the country”.