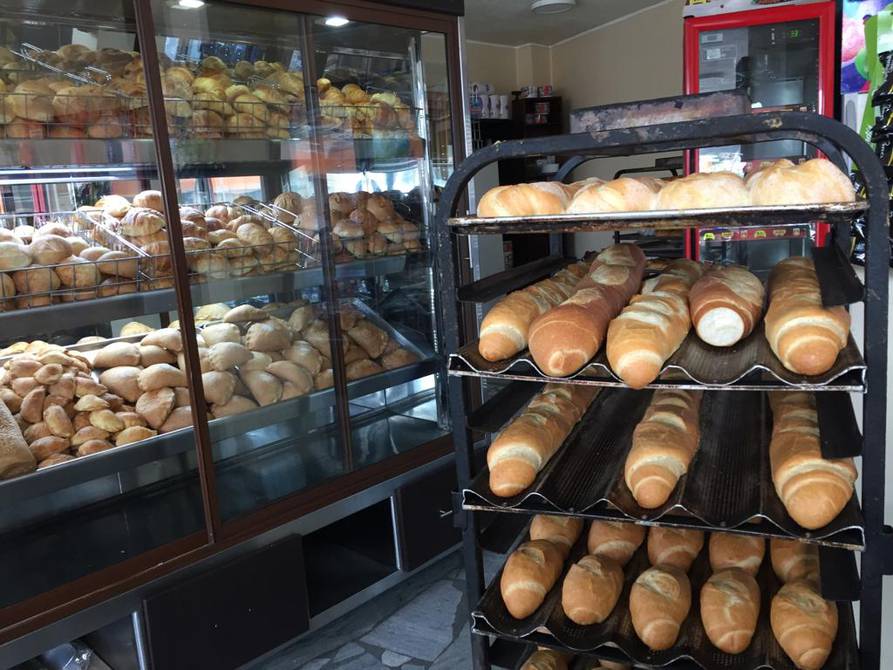 The price of popular bread remains at 12 cents on the dollar, however, bakers assure that inputs such as flour and fat have increased by 60% and 120%, respectively.

This was analyzed by Wilson Flores, a member of the Ecuadorian Bakers Association and owner of the Erick Bakery chain in Guayaquil. The price of popular bread remains at 12 cents on the dollar, however, Flores acknowledged that certain bakeries have raised the price to compensate somewhat for the increase in the price of raw materials such as flour or fats.

“The attitude of the Government would be to put a limit on inputs, a maximum limit on flour, fat, yeast, among other inputs, so that later the bakery sector would say, well: bread is going to cost 15, 20 cents, regardless of what justify the work we do to be profitable as bakeries,” said Flores, who assured that the increase in the price of flour is 60% and fat is around 120%.

According to the Business Structural Survey of the National Institute of Statistics and Censuses (INEC), each year the baking industry markets approximately 48,000 tons of product.

Meanwhile, the increase in inputs has already been analyzed by the leadership of several bakery unions. At the end of March in Guayaquil, for example, in a workshop on the problems of the sector, the representatives of the National Artisan Defense Board (JNDA), the Bakers of Guayas, the Millers Association (Asemol) and the National Federation of the Production Chain of Palm Oil (Propalma) explained the reasons for the increases in inputs and the delicate situation of the sector.

Asemol presented figures that reflect that the war between Russia and Ukraine also influences the increase in costs worldwide, since these two countries are the fourth and eighth suppliers, with 12% and 4% respectively, of wheat in the world; and they are also the main suppliers for the European Union, Africa and the Middle East.

Meanwhile, in the case of Ecuador, its largest suppliers are the United States and Canada, which are the fifth and sixth supplier with 7% and 5%, respectively. This is because due to the low production of domestic wheat, the milling industry is totally dependent on imported wheat. In 2021, the participation of national wheat was only 0.92% compared to 99.8% of the imported product.

Regarding fats, Propalma showed statistics that account for the escalation of international prices of crude palm oil (CPO – Crude Palm Oil). Currently, a metric ton of CPO stands at $1,985, when in February 2021 it was $990 and in February 2020 it was $595.

It was also highlighted that the Russian-Ukrainian conflict affects the world distribution of sunflower oil, sunflower seeds, wheat, corn and others. Ukraine and Russia represent 77% of world exports of sunflower oil, which causes high uncertainty in the market.

Meanwhile, the impact of high input prices is already hitting jobs in the bakery sector. According to INEC figures at the national level, the bakery sector generates about 22,000 jobs, however, Flores assured that many businesses are closing permanently because they cannot keep up with current bread prices.

The businessman showed publications of bakery groups that sell their supplies and machinery. “Many bakeries are selling their supplies such as flour, fat, closing because they can no longer continue their activity,” lamented Flores, who pointed out that they are waiting for the government’s announcements. (I)