Biess will lower interest rates to 6% without down payment 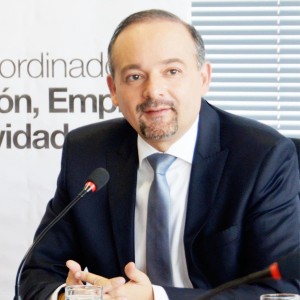 Under the new regulations, mortgage loans have lowered their interest rates. Biess authorities and ministries of the Economic Policy and Urban Development and Housing, yesterday announced new measures to mortgages.

The Bank of the Ecuadorian Institute of Social Security (Biess) will lower its interest rates from 8.48% to 6% for houses worth up to $ 70,000 without down payment. On the other hand, private banks will lower their interest rates from 10% to 4.99% with a down payment of 5%. These regulations were made known by the Coordinator Minister of the Economic Policy Patricio Rivera at a press conference.

The state will provide a $ 4,000 bonus as the cost of social housing went from $ 30,000 to $ 40,000, said Minister Maria de los Angeles Duarte, who hopes the construction of a larger number of urban projects. Richard Espinosa, Chairman of the Biess, indicated that the new rules seek to consolidate the peasant insurance in addition to reporting the wage reduction of public officials.