Brazilians go to the polls to choose their president 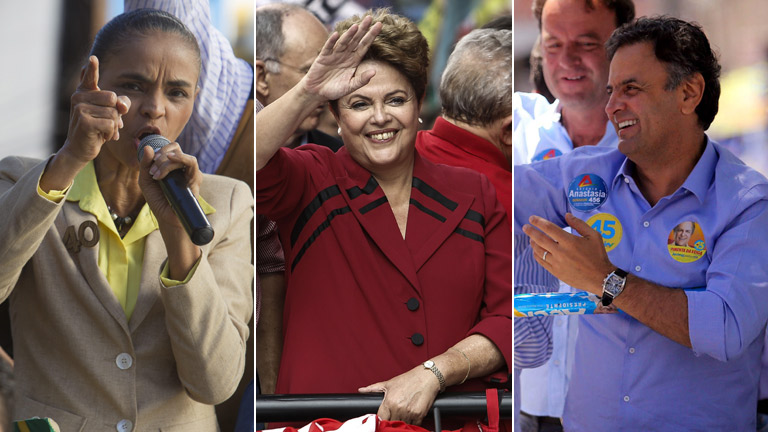 More than 142 million Brazilians begun convened to vote the election day this Sunday divided between strong desire for change and a commitment to the continuity of the social achievements of the current government, which seeks reelection.

Polling stations opened at 08H00 (11H00 GMT), to elect a president, 513 federal deputies and a third of the Senate as well as 27 governors and 1,000 state representatives. A total of 142.8 million voters are enabled for vote.

President Dilma Rousseff appears to have secured their place in a runoff to lead for another four years the most Latin American democracy. The president leads the polls with 44% -46% of voting intentions.

“I’m working with the two rounds. Is the hypothesis with which I have worked since the beginning of the election,” Rousseff said after voting early on Sunday in a school in Porto Alegre (south), wearing red and making a victory sign with the fingers.

Her opponent will be decided between Social Democrat Aetius Neves, who is gaining ground in the polls, and environmentalist Marina Silva, of the Socialist Party.

Peña Nieto: Responsibles for the disappearance of 43 students will be punished