Until midnight next Friday they have 18 of the 20 sentenced for aggravated passive bribery, within the 2012-2016 Bribery case,  to pay the Ecuadorian State, as the executor represented by the State Attorney General’s Office (PGE),  the comprehensive reparation of $ 778,224 for mediated, direct and co-authors; while as an accomplice $ 368,632. 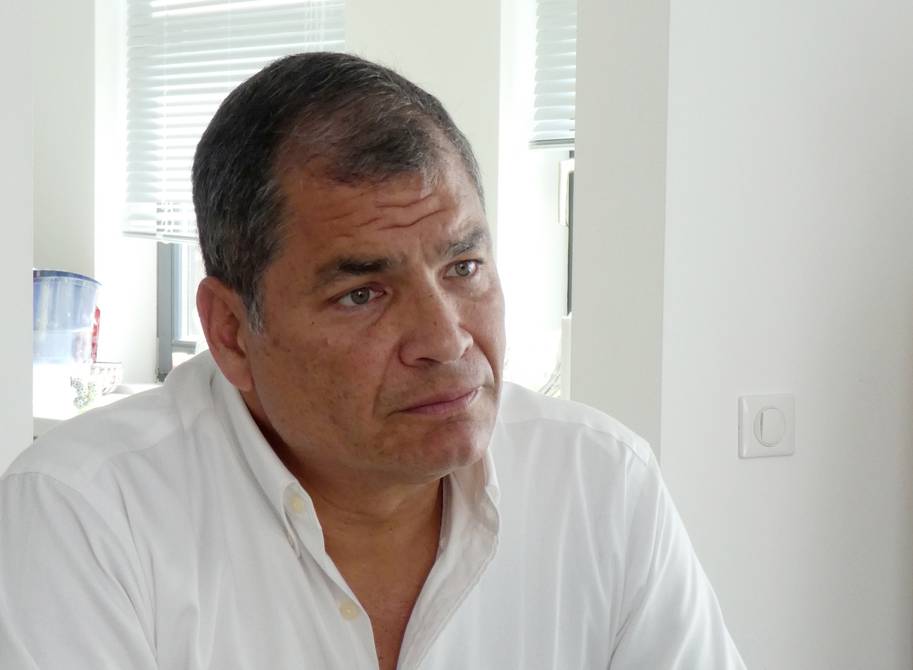 Last Friday, the new Execution Court of the Bribery case, made up of Walter Macías (speaker), Marco  Rodríguez and the co-judge Mercedes Caicedo, who is acting in replacement of Judge Adrián Rojas, issued  the “execution order” and gave the term of five days for the condemned to pay their part of the tax as economic reparation for the damage inflicted on the State through the act of corruption defined in the sentence existed.

Finally, the person who will have to pay the $ 368,632 for comprehensive reparations, due to the fact that she was declared an accessory to the crime of bribery,  will be the former presidential assistant Laura Terán. On May 27, Terán’s defense  informed the Court of “his material impossibility of complying with the execution order.”

At the end of last September, the Trial Court of the Bribery case 2012-2016, which became the Execution Court and which at that time was made up of judges Iván León (rapporteur), Marco Rodríguez  and Iván Saquicela, proceeded to execute the economic component of full reparation  and gave the convicted 30 days to pay their proportional part of the total reparation, which amounts to $ 14’745 297.16.

In Ecuador, face-to-face classes were resumed in authorized schools from this Monday, June 7, 2021

The Waorani population will be vaccinated against Covid-19