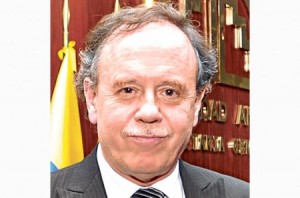 These figures were revealed by the Secretary General of the CAN, Pablo Guzman.

The increasing in the trade exceeds the obtained during the decade of 1990-2000, when exports reported a surplus of 90%, with an average of annual growth of 9%.

Guzman said that this difference should be because of the process that member countries have promoted to improve their productivity and offer. He also specified that the biggest beneficiaries were, in respective order: Colombia, Peru, Ecuador and Bolivia.

Russia will face the economic recession during 2015