A half decision. Amid the controversy, the plenary of the Assembly approved the reforms to the Organic Integral Criminal Code (COIP), which included the authorization and decriminalization of the use of cannabis, which will be used exclusively for medicinal and therapeutic purposes. 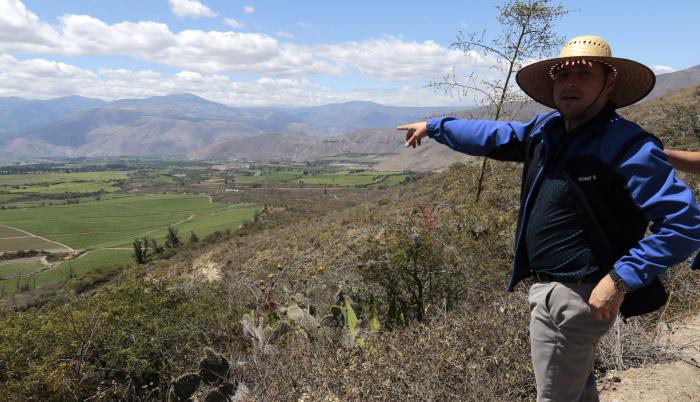 “The possession or possession of drugs that contain the active substance of cannabis or its derivatives for therapeutic, palliative, medicinal or for the practice of alternative medicine will not be punishable,” says the amendment to Article 220 of the COIP.

However, the possibility of using this type of medication presents obstacles. Something similar to what happens in other countries with permissive regulation, as told on Sunday, December 15 EXPRESS. In the case of Ecuador, what is needed is a complementary rule: the one that regulates.

The Assembly has not yet approved the Organic Health Code, a legal body that determines the use and establishes that the health authority is the one that controls it. “The planting and use of cannabis has been decriminalized, but the therapeutic issue

For that it is the Health Code, to determine how it should be used, who should prescribe, who should have the responsibility and competence for the use of cannabis, ”said the president of the Health Commission, William Garzón.

Meanwhile, for doctors working with alternative medicine, the use of cannabis is an opportunity for patients suffering from chronic and neuropathic pain. “People should know that it is not the same marijuana plant.

It is a different variety, although the species is the same. But what the Assembly and the Executive have approved is the use of a variety that does not have psychoactive properties, that is to say it does not alter consciousness or thought, as traditional marijuana does, ”Dr. Isabel Espinosa, an expert, explained to EXPRESS in cannabis treatments.

This stumble has left a sense of deception to patients who use cannabis to reduce pain. It is the case of Martha, who suffers from cancer, and for pain uses the medicine.

“The authorities should start thinking about us, feel what we feel, so that they realize what is being suffered and do things well. This must have already been legalized to be able to acquire the medication in a normal way and not in silence, ”he said.