Capriles announces mobilizations in Venezuela before crises and shortages of commodities 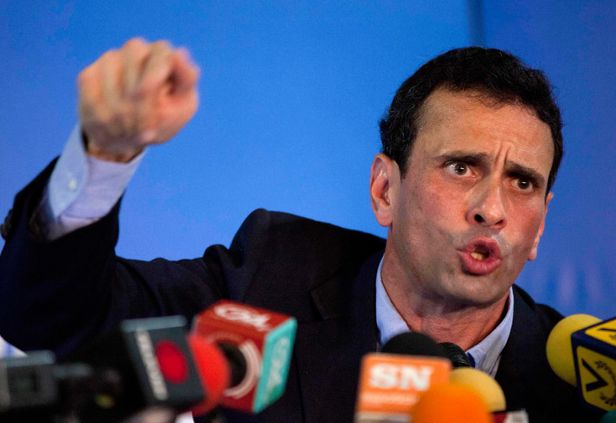 The Venezuelan opposition is preparing a series of demonstrations across the country to press the government to take steps to overcome the crisis and to boost the change of the socialist model, announced on Wednesday the leader Henrique Capriles.

“We are coming to an uncontrollable situation,” said Capriles, at a press conference, recognizing that Venezuelans are experiencing difficulties by the inflation and shortage of food and commodities.

Capriles said that the opposition coalition will soon define and announce an action plan including “vindicative demonstrations,” reports AP.

In recent days it has become evident the long lines of buyers at the doors of shops and supermarkets trying to get all kinds of goods.

The Government has denied the shortage and has denounced a “manipulative” campaign to create instability and anxiety in the country.