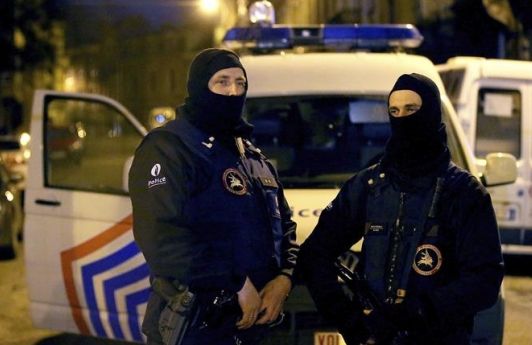 Europe launched an offensive against jihadism, with the death of two suspects on Thursday in Belgium and the arrest this Friday of dozens more in this country, in France and in Germany, a week after the attacks in Paris.

The Belgian authorities had information about “imminent attack” in large scale by a group of people, “some of which were returning from Syria.”

The spokesman for the Belgian general prosecutor said this Friday that” the group was about to commit terrorist attacks. In particular planned to kill cops on the street and at police stations” throughout Belgium.

When the country is on alert and operations began on Thursday afternoon and continued until dawn this Friday.

This offensive against the jihadists sectors revives the fears on the continent by young people who start to conflict areas (Syria and Iraq), to join radical group, train and fight, and then return to Europe to commit attacks.

In total, the authorities carried out 12 raids and arrested 13 people, reported this Friday a spokesman for the US attorney Thierry Werts, at a press conference, while two others were arrested in France, he said.