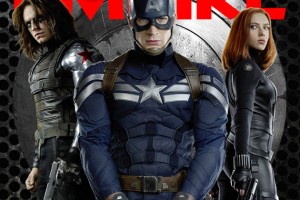 The film is released today in Ecuador and Latin America

Captain America and the Winter Soldier, is the second installment of the Marvel comic book, in which Chris Evans plays the role of Steve Rogers, who after having waking up from a long sleep, which carried him from the Second World War to the contemporary world, must face a global conspiracy with the help of the Black Widow (Scarlett Johansson) and Falcon (Anthony Mackie).

The story takes place in Washington, and the villain, the Winter Soldier, played by Sebastian Stan, is none other than his best friend, who also comes from the 40´s.

The film was directed by the brothers Anthony and Joe Russo , who previously worked in television comedies. The film premiere is released today in Ecuador and Latin America.