Carlos Ochoa is the Superintendent of Information 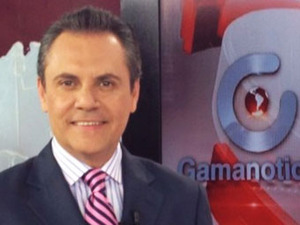 With five votes of the seven members of the Board directors of Citizen Participation and Social Control (CPCCS), journalist Carlos Ochoa was appointed as Superintendent of Information.

Counsellors Andrea Rivera and David Rosero voted against the nomination of Ochoa while questioning the appointment process for Superintendent of information.

The Citizen Participation Council (CPC) was supported by members of Social Movements for Democracy and Socialism for the appointment of superintendent of Communication.

The assembly of the entity met from 10:30 today to elect a new officer, who led a slate submitted by the Ecuadorian President.

Delegates considered that appointing a superintendent guarantees freedom of information and communication at the same time they end the abuses allegedly committed by some media.

This entity has the function of being a tool of inquiry and non-binding advice on the policy processes related to communication to the regulator.

Walt Disney Co. and Marvel prepare the launch of new comic together