Carlos Pareja Yannuzzelli would have received an ‘offshore’ as a gift 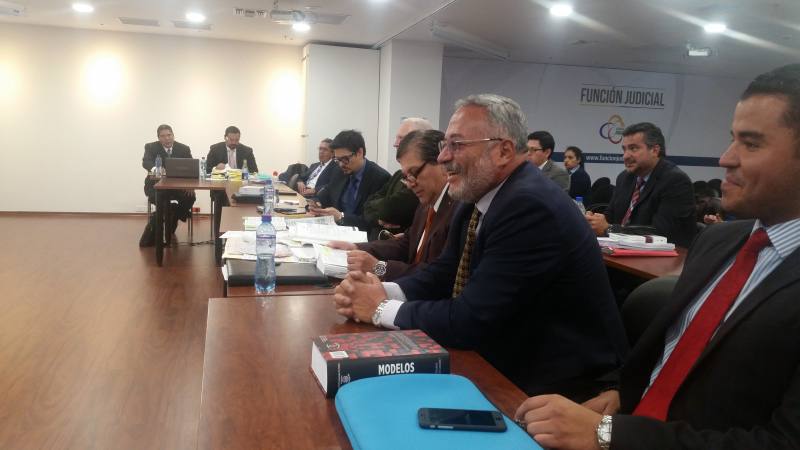 “Alex Bravo gave Carlos Pareja Yannuzzelli a company with capital included. That would explain the existence of Capaya.” That was an excerpt from the allegation filed yesterday by Reinaldo Zambrano, lawyer of Petroecuador’s former president Carlos Pareja Yannuzzelli, during the appeal hearing to the sentence of five years imposed to the former official and nine other people who were found as authors of the offense of bribery in Petroecuador.

Although Zambrano acknowledges that his client received money, he clarified that this was not delivered by contractors, but by Girbra offshore company, owned by Bravo. For him, bribery is not a reason to prosecute his client.

The theory of the supposed “gift” drew the attention of the prosecutor of the case Juan Carlos Zúñiga, even more, he said, the file says that it was the same Yannuzzelli Pareja who opened the Capaya account in the Helm Bank of Panama and appears as the shareholder and beneficiary of the offshore. (I)