Leakes emails cast doubt on the selection of judges 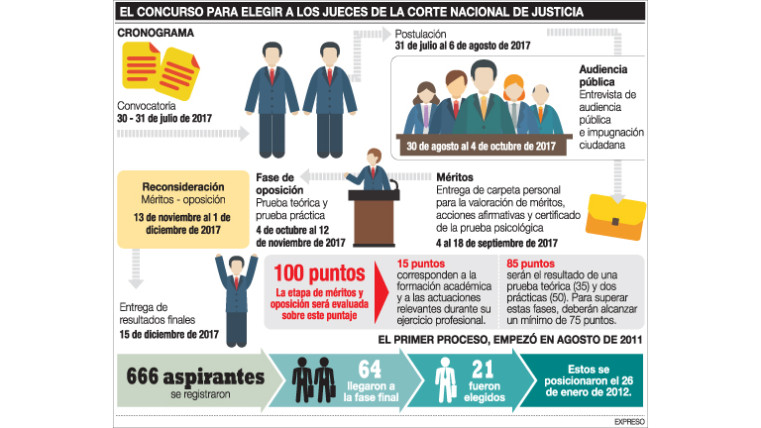 The public contest for the selection of judges of the National Court of Justice returns to the center of the controversy, after a series of leaked emails made visible the first evaluation process of candidates for judges after the restructuring of the judicial system in 2011.

The competition had to guarantee an impartial selection of magistrates, but criticism and denunciations always marked a not entirely objective method.

“It was an open secret,” said Professor Javier Malo. “The rating system … was never quite clear.” Lawyer and former minister Jaime Damerval opined, instead, that “the contests have been fictitious or governed by the Judicial Council.” (I)

13 organizations agree on the extinction of the Cpccs