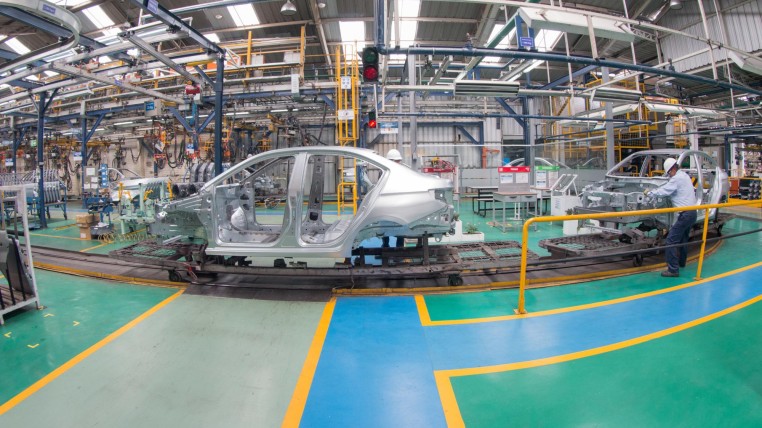 Importers and car manufacturers have entered into the debate of who should take the wheel. The road has become bumpy and both sides of the same sector have suggestions on how to face the commercial future. Ecuador has been free of import quotas since this year, it is also free of safeguard tariffs since June -that although did not affect the business directly, rather diminished the purchasing power of its customers- and has also started the countdown so that European cars arrive without tariffs in seven years.

Too many novelties to digest them at once. The local industry that, until now, had benefited from a large margin of tariffs that punished imports, sees its competitiveness and its figures staggering in a year that, after the general economic narrowness, has not been good for them either. Local assemblers, including larger ones, have had to lay off workers or paralyze work shifts, resulting in an idle part of their productive capacity.

To that, they add that their main competitor, foreign vehicles, have begun to breathe since the quotas that restricted the arrival of units were withdrawn. Importers, who saw with impotency how their sales fell precipitously in the last two years, now see the light. With the end of quotas, they can import more vehicles, lower prices and increase sales. And the consumer, with a pocket shrunk by the crisis, has already begun to respond. In 2017, sales have been going up although they have not yet recovered to the level of two or three years ago. (I)

Tourist plan in Las Palmas affects the port of Esmeraldas