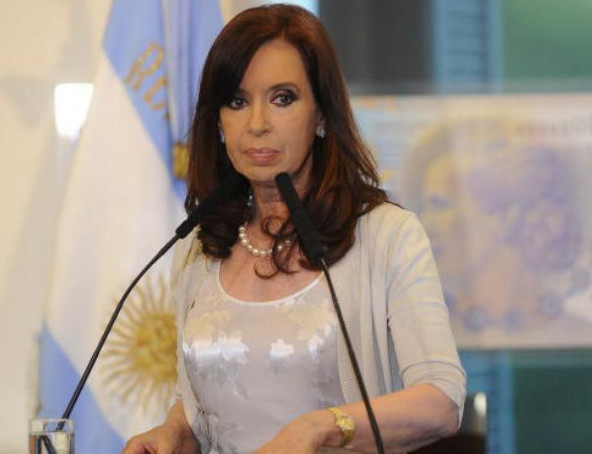 Argentina’s President Cristina Fernandez de Kirchner, was charged this Friday by the justice of her country by the complaint of alleged cover-up in the attack on the AMIA Jewish Mutual submitted by prosecutor Alberto Nisman four days before his death.

The requirement of Pollicita was presented before Federal Judge Sebastian Ramos, deputy judge Daniel Rafecas, before whom Nisman’s complaint had been filed.

The prosecutor ordered to “initiate the relevant research in order to verify (…) the existence of the fact and, consequently, if the resposibles of the same can be criminally accused.”

Fernandez, 61, could be summoned to give an inquest declaration, in the flesh or by written if the judge handling the case decides so.