CELAC puts under debate the phenomenon of child migration 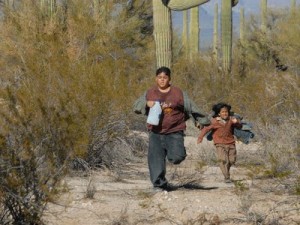 The increase of children who immigrate alone and illegally to another country, called the attention of the meeting of the Community of Latin American and Caribbean States (CELAC), which opened yesterday in Azogues (Ecuador), seat of the event.

It is expected that the delegates of the regional bloc of 33 countries that comprise it, try until today the phenomenon of risky migration of infants. In an unprecedented figure, 66,000 children and adolescents, unaccompanied by adults, were arrested over the past year in the United States, according to official data.

Among other risks that often happen to minors in their journey to reach the United States, is that they often fall victim to criminal gangs that rape, extortion and kill them.

Putin: The United States is guilty of destabilizing the world with their policies