The political negotiations to finalize an agreement between the ruling PSC-CREO blocs with the correista sector represented in Unión por la Esperanza and the independents led to the departure of legislator César Rohón from the bench of the Social Christian-Madera de Guerrero Party. 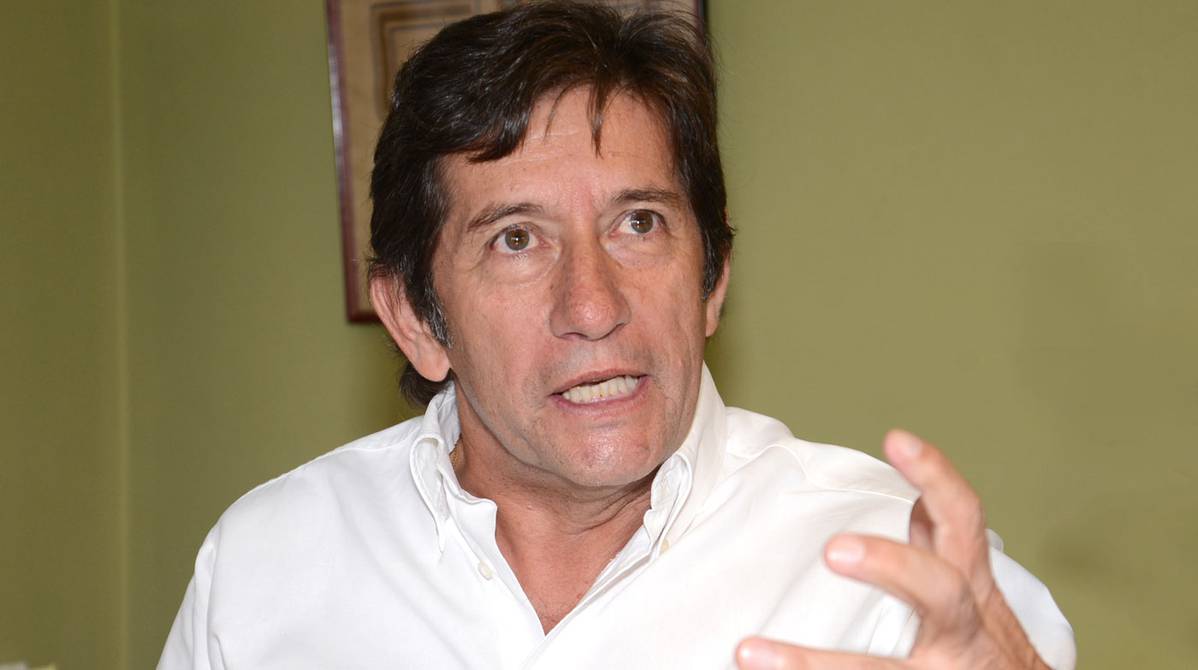 The dialogues between the three sectors are advancing and they hope to finalize the negotiations in the next few hours, when there are hours left for the installation of the inaugural session of the new legislative period scheduled for this May 14, at 10:00, to elect a president, two vice presidents and four members of the Legislative Administration Council (CAL).

Rohón’s departure from the PSC comes after the allies in this legislative majority under construction vetoed his candidacy for the Presidency of the Assembly for the next two years and also the name of Carlos Falquez Batallas, as UNES presented its support to the national assemblyman Henry Kronfle.

A day before his departure, Rohón affirmed that the three names were put to the consideration of the legislative allies so that they have a right to veto; therefore, there would be a crossed veto.

In the political negotiations, before the agreement, the PSC also vetoed the names of Pierina Correa to occupy the first vice-presidency of the Assembly, and also the candidacy of Fernando Villavicencio (Alianza Honestidad), raised by CREO, for the second vice-presidency, in his replacement, the Social Christians chose Virgilio Saquicela, from Democracia Sí, who is part of the group of independents.

Rohón participated in a meeting of the bloc in Quito, where he announced his departure; and before the press he said that in the face of the PSC’s candidacies to win the presidency of the Assembly, there are democratic problems that must be resolved within the party, with more democracy. “That is a problem that we have at home, that if true democracy is not exercised, then there are problems because there is no democracy, but democracy,” he noted.

César Rohón and Henry Kronfle (PSC) and César Monge (CREO) led from the beginning the political negotiations with the other sectors, including the Democratic Left, Pachakutik, Union for Hope and the independents.

A day before his announcement to leave the PSC, Rohón pointed out that the agreement with UNES is well advanced and that this Thursday it would be closed; He also indicated that the formation of a Truth Commission was not part of the political negotiations.

But, in the press conference offered on May 13, he spoke that he does not agree with the negotiations with UNES, because a judicial ruling cannot be reviewed, because the powers are independent, that pardons and amnesties are prohibited by law to any citizen who has committed crimes against the public administration.

He also indicated that many commissions can be created, but that there cannot be truth commissions to review any judicial ruling, that is the unrestricted area of ​​justice, he said.