Chevron wins another trial against Ecuador 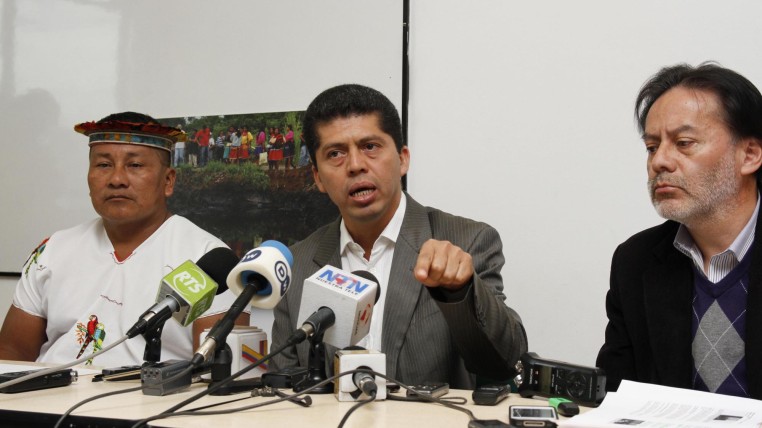 Ecuadorian villagers who sued the oil company for environmental pollution, suffered another legal setback and will not be able to seize the assets of the transnational in the United States.

Yesterday, an appeals court of the US blocked implementation of a ruling awarding more than 8,600 million dollars in compensation to the Amazonian communities allegedly environmentally affected. The decision was celebrated by the spokesmen of the oil company.

The federal court for the Second Circuit in Manhattan, according to a statement released by Chevron, confirmed the ruling of a lower court which considered that one of the lawyers who represented the Ecuadorian community in the litigation used “corrupt means” to access the compensatory amount. In Ecuador, the company was sentenced to pay 9,500 million dollars to the community.

Correa asks for the seizure of Fernando Villavicencio´s assets if he does not pay $ 141,000