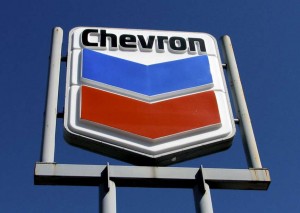 A federal judge in New York authorized a pending demand for Chevron against a Washington lobbying group for their role in the alleged fraud by the case of contamination in Ecuador, a complaint which “is unfounded” according to this lobby group.

District Judge, Lewis Kaplan, notified his decision yesterday in the Manhattan Federal Court and said he had “difficulties” with Patton Boggs’s argument that a New York court had no jurisdiction to hear the case.

“This lawsuit is unfounded. We are convinced that we act ethically and correctly and we will be able prove in court if necessary,” said the Patton Boggs firm.

“Patton Boggs is still proud of its work in favor of the Ecuadorian indigenous communities,” said the firm, which was hired in 2010 to lobby in the Congress in favor of those affected by the pollution in Ecuador.