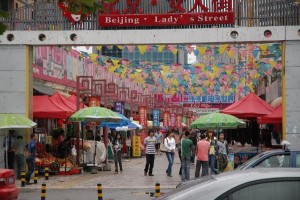 China provided last year $ 22,100 million to Latin America, a bigger amount than the 20,000 million of combined funding from the World Bank (WB) and the Inter-American Development Bank (IDB) and the mostly concentrated part in Brazil, Argentina, Venezuela and Ecuador.

In 2014, Brazil was the leading receiver with 8,600 million, followed by Argentina with 7,000 million, Venezuela, with 5.700 million and Ecuador, with 820 million, according to a report released by the Inter-American Dialogue center in Washington.