This Wednesday, the General Administration of Customs of China temporarily suspended imports of the products of two Ecuadorian companies after detecting traces of coronavirus through nucleic acid tests in the packages of their frozen products. 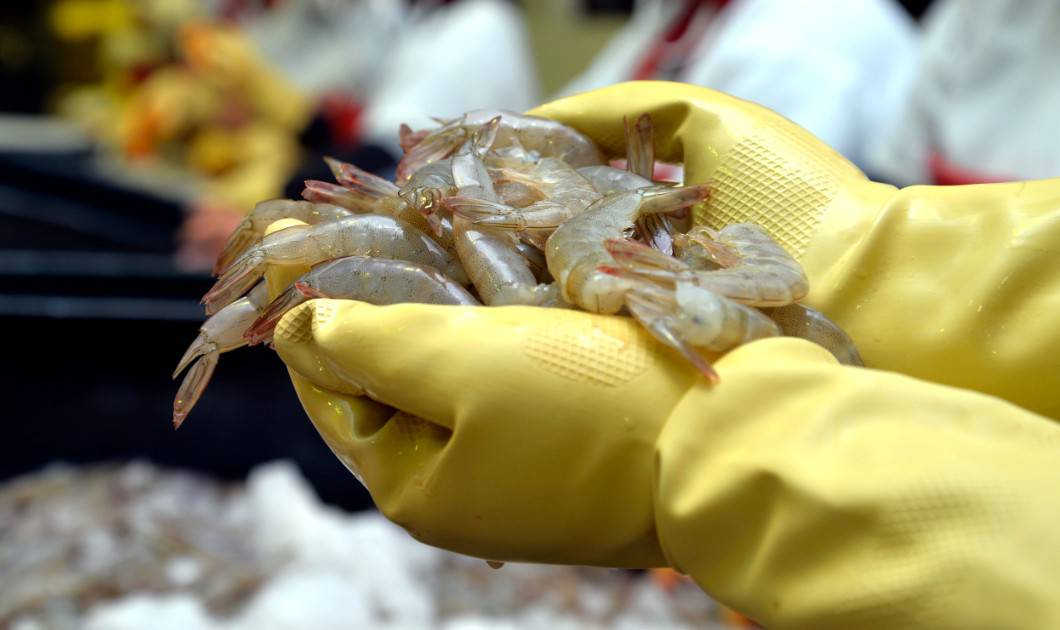 On other occasions, given Chinese fears for the presence of traces of coronavirus in Ecuadorian shrimp, the WHO has ruled out that the virus can be transmitted through frozen food.

According to Chinese customs, remains of the coronavirus were found in four samples of three batches of frozen shrimp from Ecuador and exported to China by the companies Proexpo (Procesadora y Exportadora de Mariscos SA) and Expalsa (Exportadora de Alimentos SA).

As a preventive measure, the Chinese authorities will not accept export applications from these companies for one and two weeks, respectively.

Similar measures were reported in the same announcement against a Mauritanian company after customs found traces of the virus in its packages of frozen sea snail meat.

In July of last year, traces of coronavirus were discovered for the first time in the packaging of Ecuadorian white shrimp from three companies in that country.

Chinese customs also detected coronavirus traces in the last year in refrigerated or frozen products from countries such as Germany, Russia, the Netherlands, Brazil or Argentina, which led Beijing to tighten regulations for the import of frozen products, with mandatory tests for products brought from countries where the pandemic is still raging.

The Chinese authorities blamed this transmission route – not detected so far in other countries – for small outbreaks in port cities such as Qingdao (east).

The country’s official press already raised the narrative at the end of last year that the initial outbreak of the pandemic, registered in the central city of Wuhan, could have been related to this type of imports, although in recent months the theory seemed to have lost strength in state media publications.

In recent days, China has registered an outbreak classified by the Global Times as the worst since Wuhan, caused mainly by the delta variant and originating, according to official investigations, in the cleaning without adequate protection of an Air China aircraft from from Russia in which an infected person had traveled.

In fact, that newspaper cites Chinese experts who assure that this initial contagion, registered at the Nanking international airport (east), could also be related to imports of products stored in cold chains.

The total number of active infected in mainland China today stood at 1,240, 21 of which are serious, according to the latest data provided by the National Health Commission.

According to the institution’s accounts, 93,289 people have been infected in the country since the beginning of the pandemic, of which 87,413 recovered and 4,636 died. (I)

Most of the sharks found on the ship Fu Yuan Yu Leng 999 inhabited the waters surrounding Galapagos, study reveals