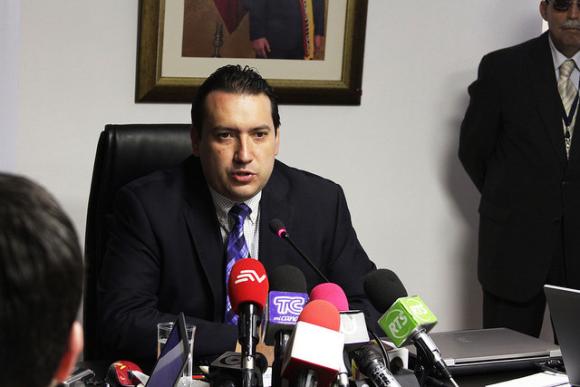 Herrera also said that to these 5.296 million dollars that Eximbank will grant to Ecuador, are added $ 250 million of a commercial loan.

Both agreements would be ratified tomorrow after the bilateral meeting that President Correa will maintain with the President of China, Xi Jinping.

Herrera explained that part of the funding that the Ecuadorian government would have agreed with the Eximbank corresponds to the 10,000 million dollars Xi offered to invest in projects in Latin America during his trip to Brazil last summer.