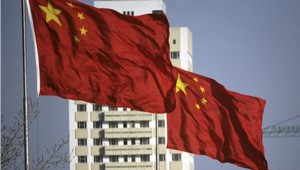 China’s economy grew a 7.5% in April-June compared to the previous year, according to the statistics office, but that pace is far to the rates of 10 and 11% the world was used to.

For example, this greater dynamic suited Ecuador because Asians are big buyers of raw material exportersship. So the more the economy grows, the greater the demand for domestic inputs to keep producing.

The President of the Federal Reserve Janet Yellen said yesterday that after the difficulties, the Fed will continue its expansionary monetary policy and low interest rates stimuli until the hiring and wage data show that the effects of the financial crisis has “completely disappeared. “