Chiriboga will go to the U.S. to check on pending extraditions

On Tuesday, the attorney general, Galo Chiriboga, will travel to the U.S. to revise the progress in terms of extradition proceedings requested by Ecuadorian courts.

Among the requests for extradition, there is one for the bankers and brothers Roberto and William Isaías, convicted of embezzlement, for the former general Edgar Vaca, indicted for crimes against humanity allegedly occurred between 1984 and 1988, among others.

There is also an extradition request for former President Jamil Mahuad, who is wanted by Ecuadorian courts for handling the banking crisis in 1999. 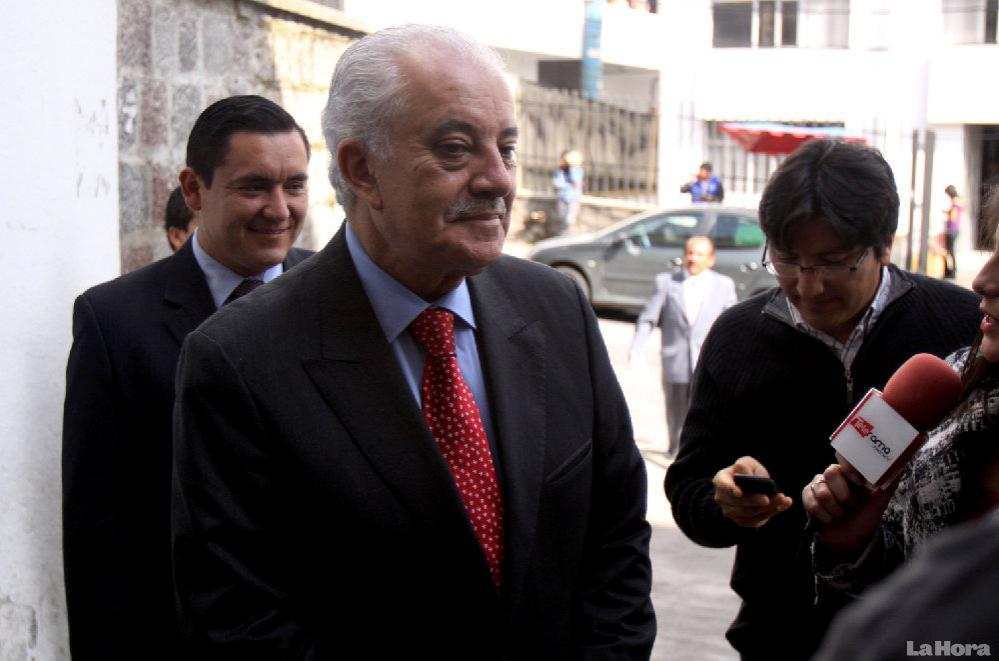