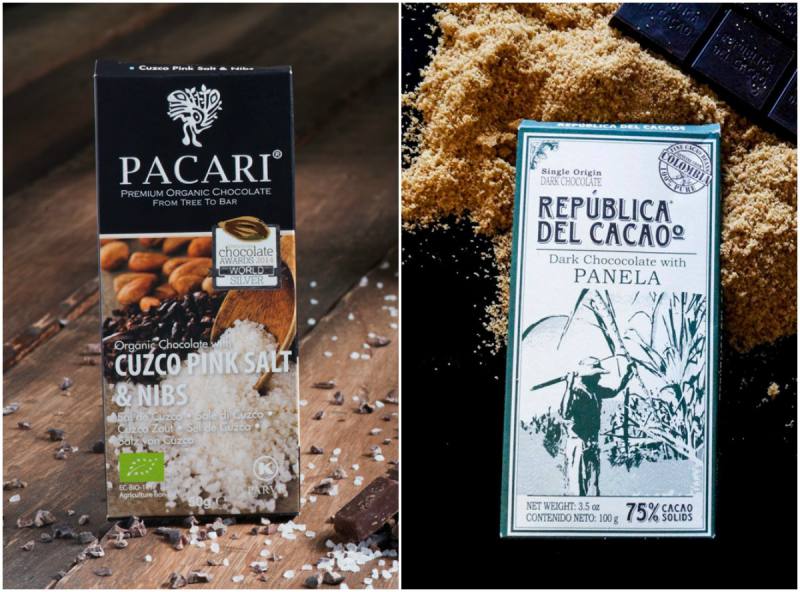 He has been working in that world since he was 10, but it was not until 2016, and after specializing in new business lines, that Abdón Heras, along with his wife, Enma Martínez, set up his company, Chocobend.

Since then they have maintained a process of production and stockpiling of cocoa, in a small center at km 31 of track 26-El Triunfo, in order to invest in machinery and add value to cocoa.

However, these only represent 1% and 8%, respectively, which in tons translates into 1,717 t of finished products and 23,143 t of semi-finished products, according to figures from the 2017 National Association of Cocoa Exporters (Anecacao). In contrast, cocoa bean accounts for 91% of total exports with 281,938 t.

Juan Pablo Zúñiga, president of Anecacao, acknowledges and regrets that the demand for cocoa is focused on the grain, but explains that it is due to the demand of 90% of the industries in the world that prefer to take the cocoa beans to make their formulas. But he warns that despite the low percentage companies generate higher profits, which is reflected in a growth of more than 90% since 2008.

The highest profit / added value ratio is applied by companies such as Pacari and República del Cacao, with more than 12 years exporting chocolates; and Ecuakao, which shares its production between cocoa bean (55%) and liquor (45%).

Andrés Naula, Supply Chain Manager of República del Cacao, says that the company started in 2007 with direct sales to the final consumer, but in 2014 with an alliance with the French firm Savencia Group, and an investment of about $ 2 million, the industrial plant was built for the export of products to wholesale businesses.

Meanwhile, Pacari began exporting chocolate bars to England and the United States in 2008. Santiago Peralta, who founded the company in 2002 along with Carla Barbotó, says they started with an initial investment of $ 5 thousand and are now in a phase of penetration to gain new markets that join the 40 destinations to which Pacari arrives, which has increased its exports by 15% and aims to grow 10% more this year.

Zúñiga recognizes the good development of brands of companies that export finished and semi-finished products and ensures that we work to grow up to 20% in the next 10 years.

According to the Franco-Ecuadorian Chamber of Commerce and Industries, cocoa producers in the world are around 5.6 million, in 2017, the chocolate industry represented $ 100 billion. Global production reached 4.7 million tons, resulting from a 3% annual increase in demand during the last 100 years. (I)

Ecuador will attend meeting of the Pacific Alliance