Citizen Participation Council will monitor agreement between Ecuador and Colombia 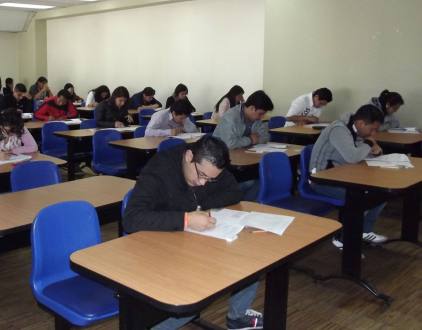 Supervising the compliance of the agreement between Ecuador and Colombia regarding the fumigation of illicit crops in the common border, is the objective raised by an oversight of the Council of Citizen Participation (CPC) .

Waldemar Jiménez is the Coordinator of the group, which is composed of four others. He explains they will focus their observation in the reports of the spraying made by Colombia and the work of the scientist who will be responsible to monitor that there are no damages to the Ecuadorian territory.

The agreement was signed in 2013 to end the litigation that be ventilated at the International Court of La Haya.

Both countries agreed to maintain an exclusion zone of ten kilometers distance of the Ecuadorian border.