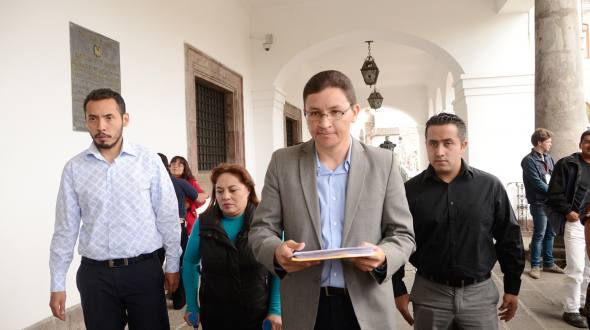 According to the Government, 12% of the profits will be allocated to social investment projects and the development of telecommunications in the country.

During the last weekly address, Correa said that the Government is “open to dialogue”. He questioned that the profits are “extremely high” and said that they should benefit all Ecuadorians, especially when “working with the radio spectrum, an Ecuadorian natural resource .”

“We will probably change the measure, perhaps it was a strategic mistake to begin with the profits of workers,” he acknowledged, but added that there are some people who complain because they will not have $ 32,000 of profits, but merely $ 8,000 or $ 10,000, while in areas as Paquisha people have not received a single $ 1 in profits and they do not even have signal. “We can not allow these inequities,” he said.