Climate change agreement is set up by China and the US 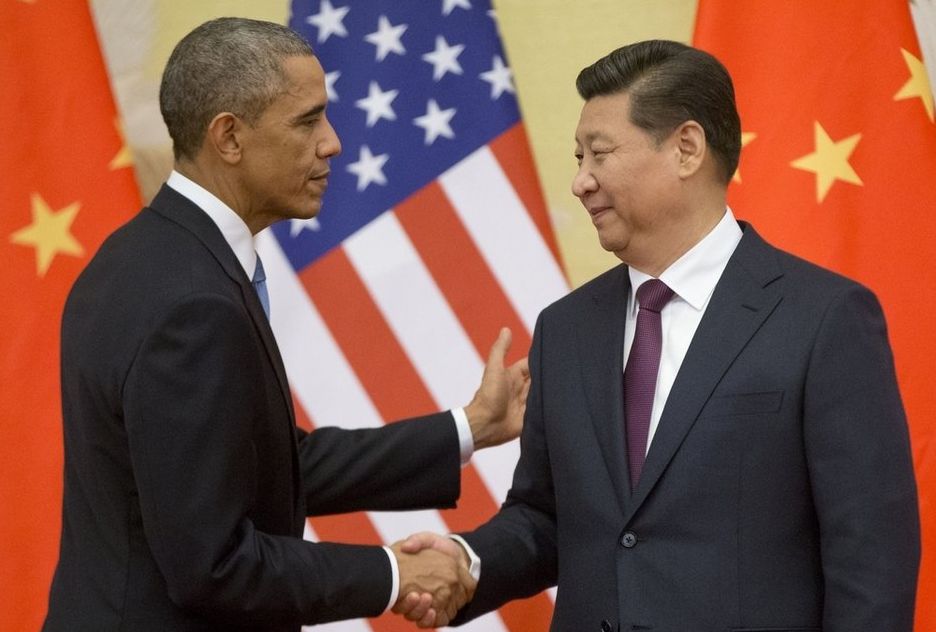 US President Barack Obama, along with Xi Jinping, China’s president, after announcing a deal to curb climate change. AP

The presidents of China and the United States announced this Wednesday, November 12 in Beijing a “historic” agreement to combat climate change.

The bilateral project will include cuts in emissions of greenhouse gases in these countries, considered as the most polluting.

The initiative presented now in Beijing by the Chinese and US president, Xi Jinping and Barack Obama, is one of the first announcements of cutting emissions by China and a slight improvement in the plans for reducing emissions by USA.

China would commit that its emission levels reach their peak in 2030, to begin declining from that date.

Similarly, the Chinese president said that in 2030 a 20% of the energy produced in the country will come from renewable sources.

For its part, the United States would reduce its emissions by 2025 between 26 and 28% with respect to 2005 levels, which according to US sources,  it implies the double of the projected between 2005 and 2020.