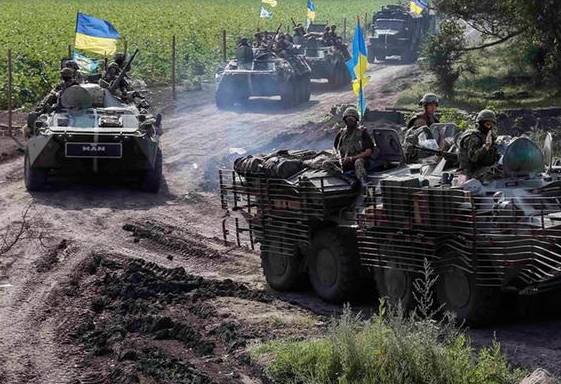 The combats continued this Thursday in eastern Ukraine after the government announced yesterday that it was preparing to fight a concentration of Russian and separatist troops in that site, the NATO confirmed.

During the clashes it has been reported that four Ukrainian soldiers were killed and 18 wounded in the last 24 hours, today announced the Kiev authorities.

“We lost four soldiers, 18 others have been injured in the fighting,” said on its Facebook page the press department of the Ukrainian military operation against pro-Russian separatists.

“The situation in East remains tense. In the last 24 hours, the bandits fired 44 times” against Ukrainian positions, especially against a base near the airport in Donetsk, the epicenter of fierce fighting for several months, it added.

On Wednesday night, in the city of Donetsk, the main separatist stronghold, several explosions were heard. The separatists assured that Ukrainians were bombings against a nearby airport neighborhood.