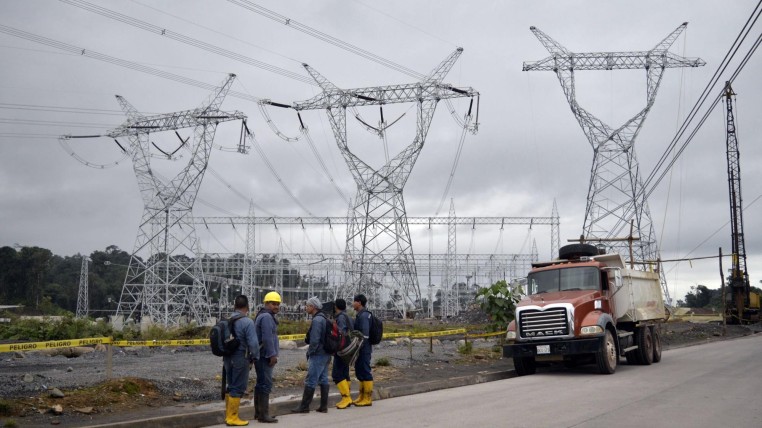 The greatest work of the self-styled Citizen´s revolution four of its eight turbines are ready. Although the government assured that the work would be ready in February, the authorities consider that counting on half of the operating turbines is a milestone that should be highlighted.

The opening will be led by Vice President Jorge Glas. The official will arrive at the Roundhouse building at 11:00.

Yesterday, during a tour of the main stages of the hydroelectric plant, the technicians in charge did not risk to give a new estimate date for the 100% startuo of the Coca-Codo Sinclair project.

The Ortega group established an offshore network with Mossack Fonseca