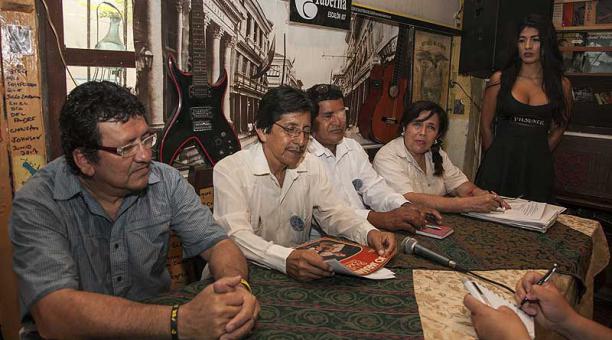 The second Festival of Collectors and Fans of Julio Jaramillo 2017 envisages a four-day event for the fans of America´s Nightingale from four countries in the region, a sample of 300 photographs of the legendary Ecuadorian singer, presentations of JJ and a pilgrimage to his tomb.

The singer would turn 82 on Sunday, October 1, and his birthday also marks the celebration of the Day of the Ecuadorian Pasillo (a music style). The meeting will be held from Friday, September 29 until Monday, October 2, an initiative of the Julio Jaramillo Cultural Group. (I)