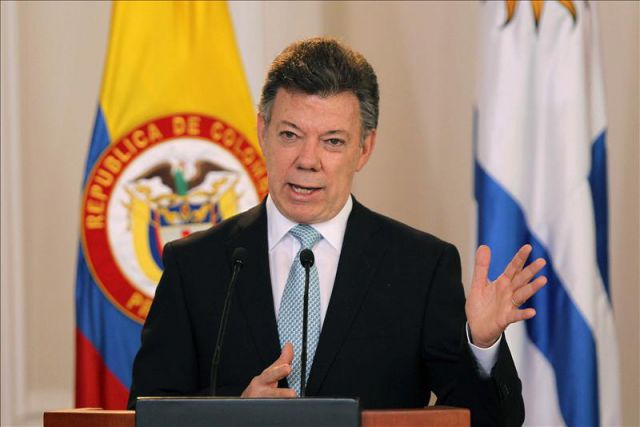 Colombia’s government decided to take Panama from its list of tax havens, which had included it two weeks ago, after the two countries reached an understanding in which they agree to negotiate a double taxation treaty.

“I was signing the decree which allowed us to get Panama from the list of tax havens after they signed a memorandum of understanding in which they pledged with a date, to negotiate a double taxation treaty with the component of the exchange of financial information,” said Colombian President Juan Manuel Santos, during an official ceremony.

“It was what we wanted from the beginning. I think that is good news for everyone, and we reiterate that what we did has nothing to do with Panama as a country, because Panama is a friendly country with which we have a very special relationship. we go after tax evaders and corrupt, “added the president.

Colombia had included Panama in its list of tax havens two weeks ago on the grounds that, they did not have sufficient exchange of tax information. On that occasion, Bogotá also included in this listing to Barbados, United Arab Emirates, Kuwait and Qatar.