Colombian government will reduce its budget before fall in oil 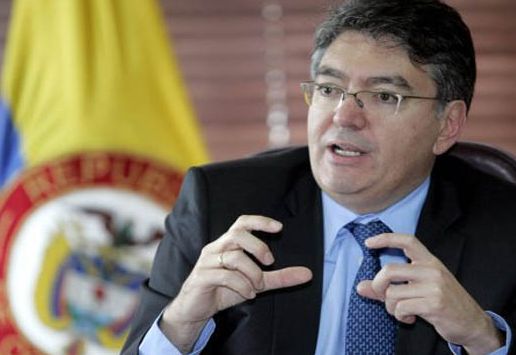 Colombian Finance Minister Mauricio Cardenas announced that his government will cut the nation’s budget on six billion pesos ($ 2,440 million) to ensure fiscal stability before the reduction of international oil prices.

The official said the cuts will “implement tough austerity measures in the operation and targeting investment. This is a responsible measure that confirms our commitment to fiscal stability and sound management of our economy.”

The government projected 2015 budget based on an estimated price of $ 80 a barrel, but in recent days the crude was quoted at $ 50.34 a barrel.

“Given this circumstance, although the fiscal rule allows us to have this year a deficit something higher than expected, we also have to reduce the budget,” said the minister.

On Saturday, President Juan Manuel Santos told reporters that the adjustment will cause the postponement of several projects and assured that the measures sent “a sign of responsibility and realism in order to maintain confidence”.

Mayor Ledezma is “firm in his convictions” despite imprisonment