Colombians in Ecuador return home after earthquake “to start again” 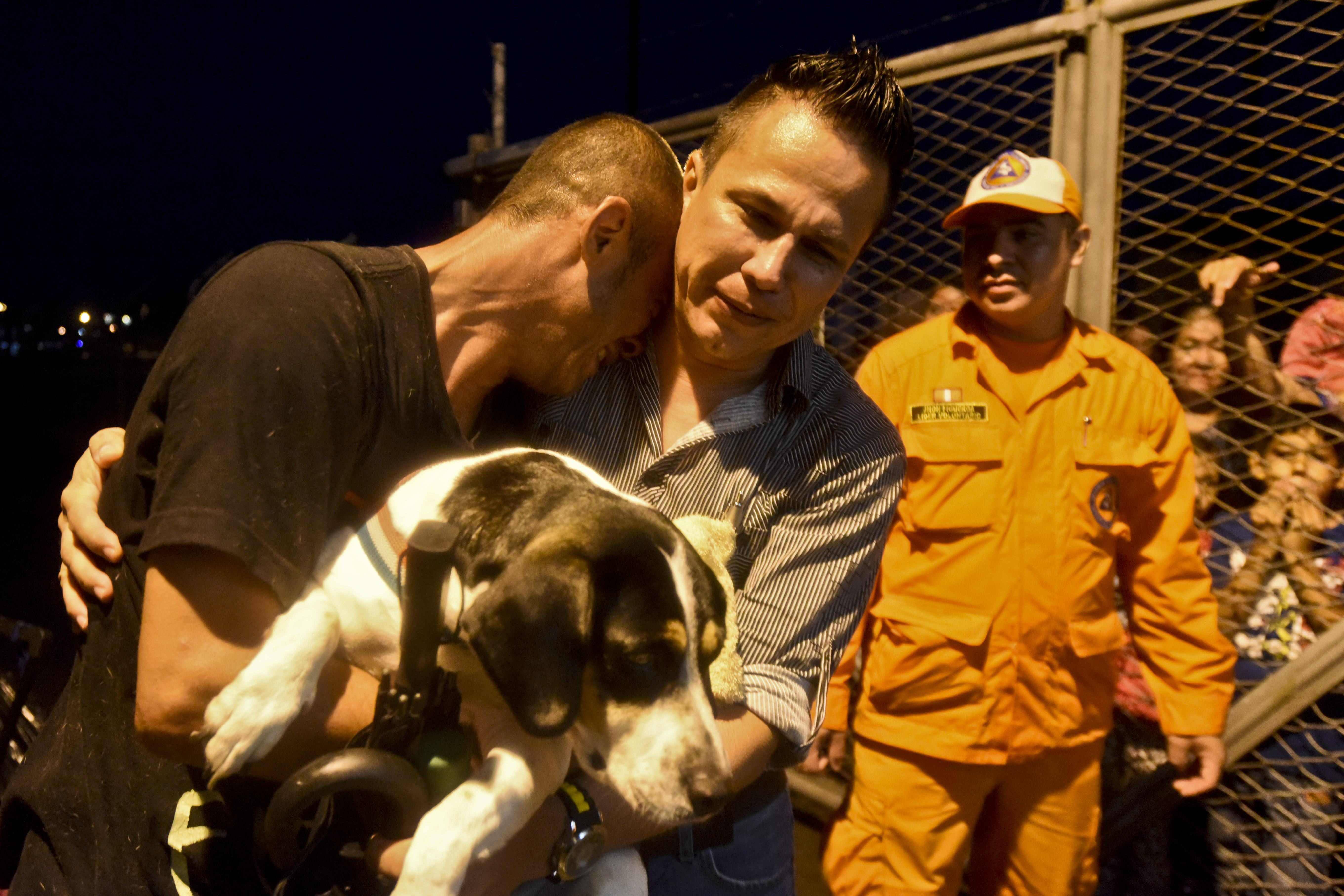 Jose Betancur was charging his cell phone to call his native Colombia when Manta, Ecuador’s Pacific town, began to tremble. As a survivor of the earthquake that shook the Colombian coffee axis in 1999, he only thought of running.

“We never thought this would happen. I was with my oldest daughter, 13, and my wife was in the house with the 3 year-old girl. I was just thinking about them, because the lights went out, people went outside, it was a tragedy, it was tremendous,” he told AFP shortly before boarding the plane of the Colombian Air Force on Sunday that took him back to his homeland.

Like 141 other people, including Colombian and Ecuadorian relatives, this 39 year-old man decided to return to his family in Montenegro, in the Quindio department, about 15 km from Armenia, epicenter of the quake that left more than 1,100 dead 17 years ago, “to start again.”

Colombia estimates that about 350,000 to 400,000 Colombians live in Ecuador, although according to sources from the foreign ministry, there are only 57,000 registered people. Of these, 1,023 so far requested assistance to the authorities of their country by the 7.8 magnitude earthquake that has left more than 600 dead in the Ecuadorian coast, 11 of them Colombians.
Some 400 Colombians asked to be repatriated, of which the government already returned 322 by land and air, and it is expected that more return in the coming days.

840 people with disabilities affected by earthquake in Ecuador