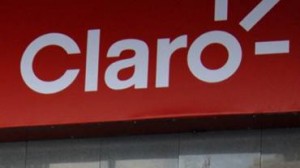 The President of the Commission of First Instance of the Superintendency of Market Power Control (SCPM for its Spanish acronym), Fernando Benitez, said that a ruling will be made in the case of Conecel (Claro) within a month.

The commission is investigating whether Conecel fulfilled on time with the provision of removing the exclusivity clauses in the lease agreements for the installation of antennas, which prevented other operators to install their infrastructure.

Last week, Conecel presented to an audience and after that, the experts of the SCPM, shall deliver a report to the Commission of First Instance in 15 days, which shall also issue a resolution within 15 days.

“In about 30 days (…) approximately at the end of November,” a ruling that could also be appealed in other instances would be issued, the authority said.

61 media of Ecuador were rated by the national Cordicom