On Wednesday, the chairman of the Commission of Economic Regime of the National Assembly, Oswaldo Larriva, confirmed that they agree with most of the 53 presidential objections to the Monetary and Financial Code, including the authority of the Superintendency of Banks of controlling public or private complementary pension funds.

However, Larriva said that they will insist on the approved by the National Assembly, which states that members of the Advisory Council (advisory of the Board of Monetary Regulation) are appointed by said Board.

While the Executive proposes that the members of the Advisory Council should be elected by the Council of Citizen Participation, through competitive examination and merit.

In addition, the commission will insist that for businesses that involve popular and solidarity economy, the legal status must be optional. The executive does not want legal status to be required for community organizations. 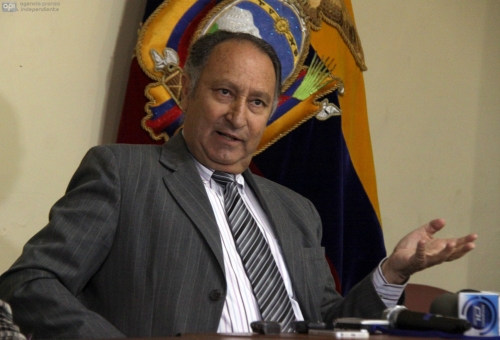