Communications and supermarkets lead the ranking of the most important companies 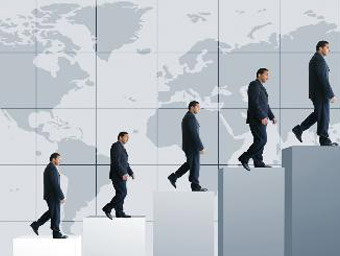 A report presented yesterday by the Superintendency of companies over the ranking of the 2012 of the thousand most important companies of Ecuador, revealed that in the country the most important companies are led by the Ecuadorian consortium of telecommunications – Conecel-second, Corporation La Favorita, in third place Corporation El Rosado, while that national food processor (Pronaca) and Otecel S.A. are located in fourth and fifth place, respectively.

Behind Otecel S.A, are BB, Andes Petroleum and the Pipeline for heavy crude (OCP).

The selection was carried out between a total of 31. 874 companies that reported their financial statements under the International’s financial reporting standards (IFRS), and according to the report, the classification considered the amount of income, assets and equity.

Likewise the Superintendency said that tele cut for the processing of financial information for the year 2012 was made on July 25, 2013.

Superintendent of information will be elected tomorrow