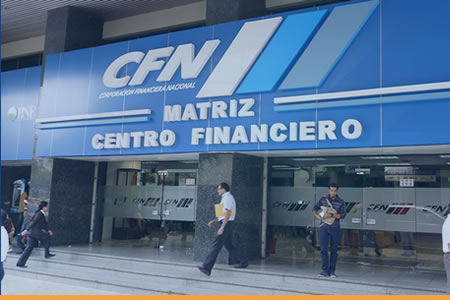 In a special examination to the National Finance Corporation (CFN), the Comptroller General´s office found that in 2008 and 2009 contests were simulated through the inclusion of altered bids to award contracts of $ 198,000. The agency issued a report with evidence of liability against the former assistant manager of General Services, Juan Vinelli, and two other employees.

The Public Prosecutor´s office opened an investigation for minor embezzlement, a crime that was imprescriptible in the previous Penal Code. However, the current Organic Integral Criminal Code changed that offense for influence peddling, with a maximum penalty of five years. For this reason, the alleged irregularity would be prescribed. With that argument, last year the Prosecution requested the file of the investigation. The application is currently under analysis.

WikiLeaks denounces intrusion attempt in the Ecuador’s embassy in London