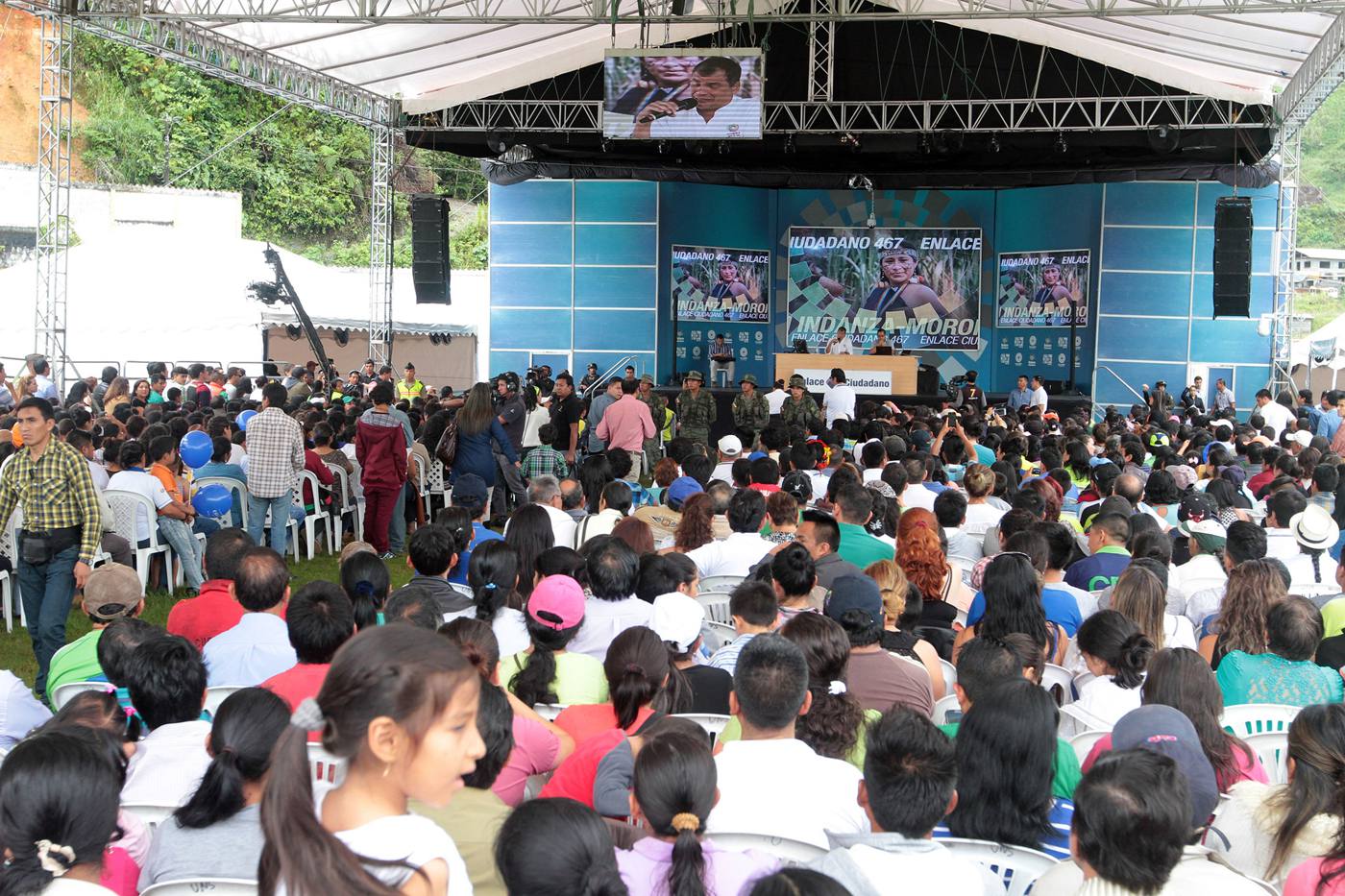 The use of resources by the Presidency of the Republic and agencies related to the broadcast of weekly addresses is of special consideration by the General Comptrollership of the State. The agency began the investigation last February; This covers the period from January 1, 2010 and December 31, 2015.

As an “urgency matter”, through letters, the Comptroller General´s office asked several independent agencies of the government to report on what kind of resources, amounts and other disbursements were directed in this period “in coordination with the Presidency for the broadcasting of weekly addresses, as transfers, travel expenses, subsistence, mobilization of authorities, support staff, media, information, advertising, logistics, etc.”

A speech with a taste of farewell