The use of debit and credit cards has increased in 2021 in Ecuador, according to an analysis carried out by the Association of Banks of Ecuador (Asobanca). As of April this year, 6.4 million debit card transactions were registered, representing a 133% growth compared to the same month in 2020 (3.7 million additional transactions). 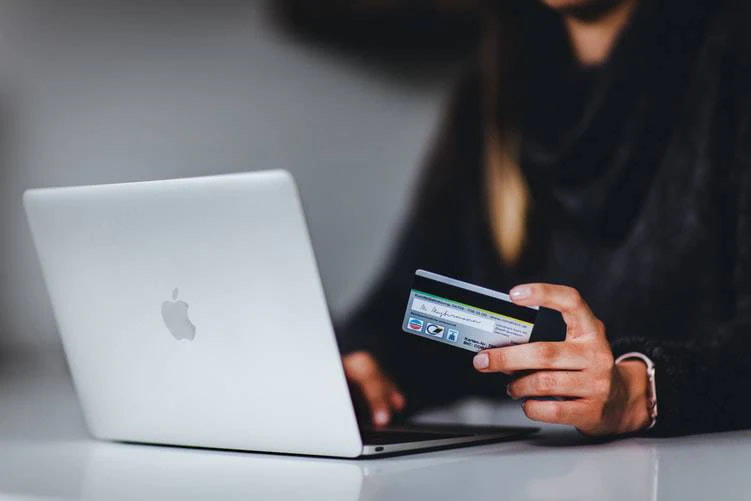 Meanwhile, transactions made with credit cards grew 9.6% per month, amounting to 15.3 million as of March 2021. This figure shows a recovery, since between January and May 2020, billing with this means of payment decreased 33.9% compared to the same period in 2019.

In addition, of the total credit card transactions generated in 2021, 14% correspond to those made over the internet, a growth of 22% monthly and 29% annually.

“ Financial services accompany the economic recovery of the country. This is due to the facilities that banks have provided to carry out secure transactions from the different digital channels. The increased use of debit and credit cards is a sign that users benefit from different

As of February 2021, 8.7 million debit cards were registered throughout the country. This increase in the use of what is considered “plastic money” would also be a collateral and “positive” effect of the mandatory confinement to which we Ecuadorians were subjected to face the highest peak of the pandemic last year.

As of December 2020, there were 8.5 million Ecuadorian users who had access to financial products and services in the country, according to the Central Bank (BCE).

How to improve the rating in the credit bureaus?

Before COVID-19, many users were reluctant to request these cards or make payments through them, but when forced to do so by the confinement, they got used to it and began to have more confidence in these systems.

“ To this must be added that financial institutions were also forced to improve the user experience in their electronic systems, that is, they made the payment system easier by reducing the steps. They improved the securities ”, affirms Jorge Calderón, economic analyst.

In fact, a study carried out by the Mercado Libre platform last year already predicted that in many countries in the region users would continue to use electronic means of payment, despite the fact that containment measures were lifted in their countries and their economies reopened.

” It is reasonable that many potential customers resistant to adopting remote media build habits and loyalties in these channels and remain regular customers once the crisis is over, ” says the study.

Laura Basurto admits that she was “forced” to open a savings account and apply for a debit card in May 2020. She was used to withdrawing money orders from abroad that her son sends her in person.

“But with the pandemic, everything closed very early and there were huge lines. My son checked with a bank here and they opened my account and gave me the card. Now I withdraw the money at an ATM near my house. I also started paying for grocery purchases with the card. At first it was difficult, but now I’m used to it ”, she says.

Meanwhile, Andrés Yépez says that before the pandemic he had the habit of withdrawing the value of his rent from his bank account to give it to his tenant, but due to the restrictions he began to electronically transfer the money.

Consumption with credit cards contracted much of 2020 in Ecuador

“ The truth is, I did not trust either virtual banking or the bank’s app , but little by little I was forced to lose my fear. Now most of my payments are made by bank transfer, payment with a debit or credit card ”, he says.

Calderón indicates that even electronic transfers will gain greater momentum, since the Monetary and Financial Policy and Regulation Board ordered the elimination of the fee ($ 0.22) for receiving money through this means of payment between different financial entities.

In addition, he believes that the population is changing their perception of financial products.

More inclusion of the financial system is required

According to the ECB, 75 out of 100 Ecuadorians have access to financial products and services (data as of September 2020). This is equivalent to saying that 8.5 million adults are included in the national financial system. Of this number, 4.4 million are men and 4.1 million are women.

These access levels are almost double those that existed in December 2016, the date from which the ECB has kept these data on financial inclusion. At that time, the number of people with access to financial products was about 4.8 million.

” At a higher level of detail, 72% of citizens have savings accounts, 4% current accounts, 4% term deposits and 28% of the adult population have some credit, ” says the entity.

Although the figures have increased, it is necessary to continue promoting the massification process of these services and products.

Since 2016, the Government together with the private financial system have sought to discourage the use of cash and there were advances, but it is the pandemic that achieved the highest growth in payments by electronic means and the use of debit cards, underpinned by the banks.

To achieve greater access, since 2020, various private financial institutions in the country are part of the National Strategy for Financial Inclusion. The initiative is led by the ECB and the World Bank, and includes objectives and goals set until 2023. These are related to access and payment infrastructure, offer of digital financial products and services, and financing for small and medium-sized companies and credit infrastructure. .

” Internet infrastructure also needs to be improved, especially in rural and border areas, so that people are motivated to use these means of payment and begin to be included in the financial system, ” says Calderón. (I)