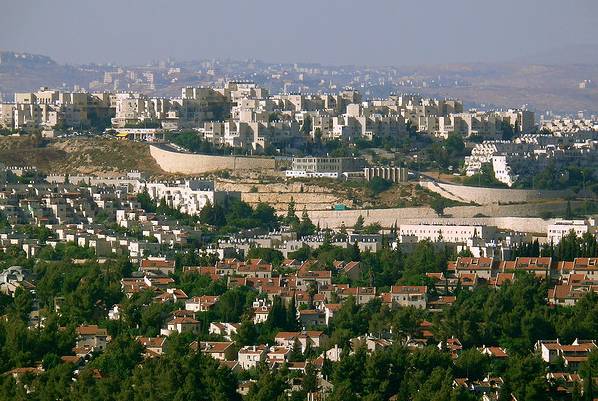 The Israeli authorities have preliminarily approved the construction of 200 new homes in a Jewish neighborhood in East Jerusalem, in a moment of tension in the city and could inflame tempers among Palestinians.

The Jerusalem Municipality spokesman, Brachie Sprung, told EFE that the measure was approved today by the planning committee of the council, which gave the green light to edify the houses in the neighborhood of Ramot.

Ramot is a growing settlement with homes located on the north bank of East Jerusalem, land Israel captured in 1967 and then annexed without international recognition, Sprung said.

The official added that the same committee approved the construction of 174 additional homes in Arab neighborhoods of the city, which did not specify.

The new announcement comes within the framework of weeks of riots and clashes between Palestinian demonstrators and Israeli police in East Jerusalem.